A classmate has been nicknamed “Negros Oriental.” I’m guessing, because of the color of his skin.

Another kid has been marked “disturber of the peace.”  Last month, he threw tantrums and a chair.  A few weeks ago, he ran after the girls and pulled someone’s hair.  Minutes before that, the girls had lashed out at him and flashed him the loser sign.

My daughter was ecstatic about being invited to a sleepover.  Weeks before that, she was refused permission to follow the leader of the club.  Labeled “too maarte.”  Her friends were refused admission too. They were too weak, or too shy.

My daughter’s in 3rd grade. I read the words on their blackboard: “Kind words, Kind actions.” These were the new rules of engagement. But Grade 3 was no longer playing delightful games in the Garden of Eden. The serpent coaxed them, they sank their teeth into the forbidden fruit, and the children were now playing outside paradise.

What happens when children suddenly grow up to lose bright-eyed playing heaven on earth? What happens when it’s now the story of Cain and Abel, or when your brothers sell you off for a multicolored coat? 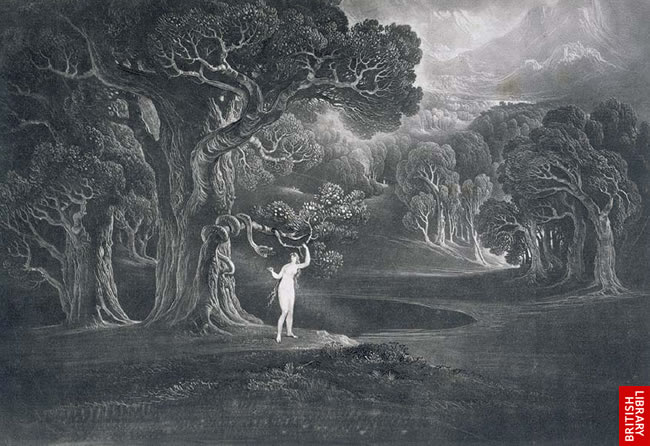 I do not want to see my 9-year old play Cain, be part of a band of brothers, get slain or enslaved.  And yet, there she was, solitary and out in the world.  How do I tutor her in empathy and tolerance? How do I refine the rules of the ruthless game they were now playing?

I looked to home, that place where children ought to get their first bite at the fruit of knowledge.  What do I feed them at home? What about the words I say?  Or don’t say?  Sarcasm, violence, branding and excluding people, I believe we often bequeath blindly.

Recall that moment you spoke about someone, with a hint of sarcasm, muttered hateful words under your breath, and rolled your eyes? She saw that. Hurled a resentful remark, threw a verbal punch at partner, or snapped at the maids? She was there. Talked down a teacher, been cynical about government, or contemptuous about others different than you? In her face too.

Conversations at the dinner table: “that girl is unhinged; they live off filthy money; or so lacking in class.”  And my girls have latched on to gossip, my biases, exaggerations and baseless judgments.

And what about judgment?  I have dubbed my younger one “crazy” too many times. And I seem to consistently remind the older one she’s obsessed about her looks. The labels I’ve tagged them with have forged their personas.

In the rambling and the noise, our words shape our children’s worlds. They especially catch the words we don’t utter, snatch up the slings and arrows running through them. They don’t grasp the whys: why we cannot stand the girl at the checkout counter or the cook who keeps giving us excuses. Throughout their lives, our children will carry with them the currents of our empathy, or the undertows of our anger.  We move in a world, having to walk with different people: each with a different capacity, and divergent in skills or flaws.  And whether we see people for their gifts or dumb them for their weaknesses, spells out kindness or enmity for our children.

It’s a colossal task having to build a vessel where children can thrive in empathy and tolerance. I figure I am Noah, building an ark for a great flood I am yet to face. Was hoping the “pleases” and “thank yous” were enough for a raft that would keep us afloat. But I’ve pored over the Old Testament and know that after paradise is the story of Cain and Abel, and that no one escapes the flood that comes after. So I build an ark.  And the plans call for a hull that would keep injurious words out, safe spaces where no one lashes out in anger after being threatened with harm, and wide open gateways for every animal, two of each kind.  I’m tasked to build an ark that will keep the floodwater out, its currents and undertows, until everything is calm, the sun comes out, and grown children can venture out again.

“They, looking back, all the eastern side beheld
Of Paradise, so late their happy seat,
Waved over by that flaming brand, the gate
With dreadful faces thronged and fiery arms:
Some natural tears they dropped, but wiped them soon;
The world was all before them, where to choose
Their place of rest, and Providence their guide;
They, hand in hand, with wandering steps and slow,
Through Eden took their solitary way.”  -John Milton, Paradise Lost